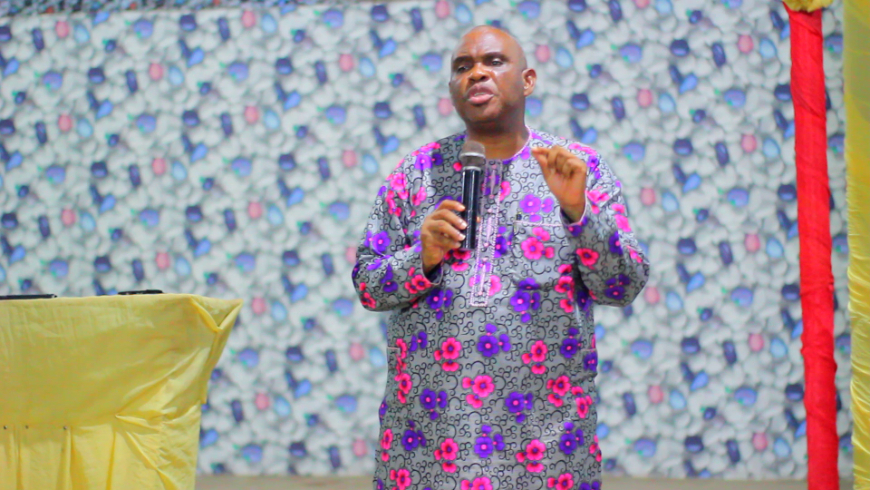 The acronym, DFMI means DISCIPLES FILM AND MEDIA INSTITUTE The burden for DFMI came since 2007, when the Lord began to burden the heart of the leader of the vision brother Lekan Asikhia on project 5000 - a vision to raise 5000, holy, spirit filled drama ministers for God By early 2009, God started speaking more clearly on how to go about with the vision.

The DRALERT (Drama leaders retreat) which was held in August, 2009 marked the beginning of DFMI as participants of that year Dralert were told about the vision. Forms were given to interested participants, who desire to enroll as students of the institute and the courses that will be offered in the institute. By December 2009, the Disciples' Film and Media Institute (DFMI) kicked off with 44 students.

The courses offered in the institute were:

✔️ Use of English

The institute involved a two year training of three contact session each between December and August after which students will be commissioned. By 2013, the Eastern and the Northern campus started respectively in Onisha and Markudi. The courses offered by the institute also Increased from 5 to 8 as courses like Set Design, Church growth media and Music were added. Initially, the western campus was held in Anglican Girls Grammar school Ijebu ode but by 2017 the campus moved to the Calvary resorts camp which is the camp the Lord provided for the ministry. So far, the institute has produced three movies Wild Grapes (2013) Destined but unstable (2015) The expected end (2019). The institute has been able to produce many students, some of which are doing well in the Lord and in their various ministries.