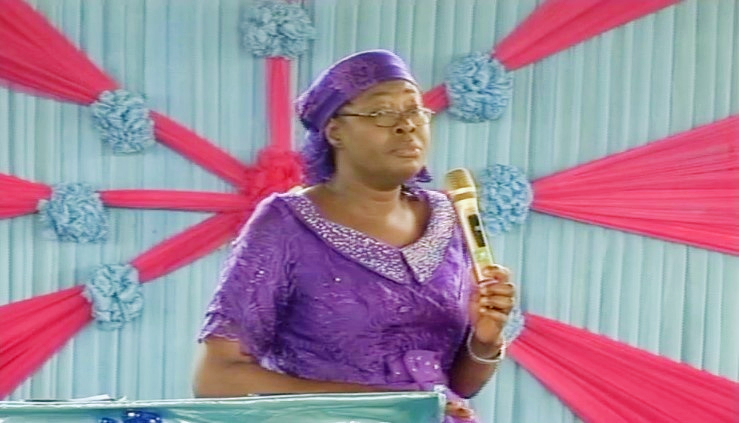 The vision emerged as a burden to affect the lives of youths, singles and students both on campuses and off-campus as well; and to deliver them from decadence of the world, such as cultism, immorality and many other vices in order to live godly lives. As such, they will be able to be an example of believers in words and character. Such will arrive as a generation who knows and follows the lord.

Singles Retreat started in 2018 with the theme ‘’GROWING IN GRACE’’. It was an awesome time in God’s presence as several lives were affected through the word of God. Along the many ways God moved at the meeting was 360 degrees growth which x-rays the balanced life of an excelling youth – spiritual, academic, social and even marital. This aspect of the meeting was a never to be forgotten divine package from God to all the participants. About 400 singles and youths were in attendance at that maiden edition.

The retreat was also held in 2019 and 2020 respectively with growing attendance and alarming life-impact that can never be equalled. As the 2019 edition had over 500 in attendance, 2020 was epoch-making as we had over 1200 in attendance. The theme of the retreat was MAXIMIZING THE TIME and participants joined from countries across the world to include Russia, South Africa and others (it was an online meeting).

The 2021 edition of the retreat was a post-COVID experience with the theme - CROUCHING BETWEEN TWO BURDENS as the Lord pointed our focus on the story of Issachar from Genesis 49. Attendance at the meeting was about 300 to the glory of God.